Letters, characters, and logograms are visual artifacts that are powerful, palpable, yet invisible carriers of cultural knowledge through time. We believe in trueness, finiteness, or clarity with letters, words, or language. However, there is an ever-present ethereal bias undercurrent towards organized chaos worth exploring. This virtual reality 3D exhibition intends to feature a broad stroke of artists—god creators—their work, discussing all of the possibilities within the boundless confines of language and the authority of words in the present day. Their work will encompass various mediums, including paintings, illustrations, fabric artworks, monographs, essays, and videos.

These artists carve real, imagined, historical, cultural, and societal meanings about ourselves into their work. They conceive tropes through subjective artistic statements, explaining the meaning and importance of their visual and linguistical artifacts; by imagining other worlds or turning the one we live in on its head. The artists each have a vested interest in this endeavor while working in their respective parts of the globe—Japan, France, Finland, and New York City—to shake society’s purview of hegemonic power on maintaining “normal order.”

It was important for this exhibition to have a bit of liftoff into something impactful and push digital technology further in my art practice as a curator and artist. It just couldn't be another website with jpegs and no deeper context. The necessity to create something specific and tailored became evident, and building the gallery space from the ground up with no third-party websites seemed the only way to proceed. By having a truly original designed space, Tom and I could imagine how all of the bodies of art could work together in the gallery. This exhibition is not an Instagram wall or a traditional website. You are digitally and visually somewhere else with this show. I wanted to give the artists the respect and opportunity to profoundly impact you—short of you standing there in real life.

To start, French mixed-media artist 1011 creates a seminal embroidered installation that echoes a letter remnant of The Holocaust. In addition, she has a series that explores the delicate fragility of women and access to learning due to the fundamentalist terrorist group Boko Haram.

Smashing patriarchal norms with a type of feminist slingshot, French artist Capucine Bourcart has created a new kind of dictionary made with found objects in one of her works. Her book pleasantly undoes the work of "the famous Adam", of Bible infamy, who stood around naming everything in the garden of Eden to his egomaniacal self-satisfaction. Her other series in the show is about the evanescence of dreams.

Dominican, recently published, author Luana Y. Ferreira, Ph.D., doles out a thunderclap against modern-day American imperialism with her essay on the word Latinx and how culture can be squandered by misguided attempts at inclusion.

American painter Keith Josiah focuses on the fluxes of music, oral history, tradition, and family as represented in his quaint artistry.

Finnish multi-media artist Tuomas A. Laitinen creates a biological typography based on the organic forms of an octopus.

Finally, Japanese visual artist Mario Tauchi plays a game of shells with his viewer, tricking them with his logograms and phonograms to discover their inner workings and intentions of people. He also calls to task the turn of absurdity and nonsense language has taken.

The artists create ephemeral regalia and visual relics deploying divergent aesthetic strategies. They have produced works that mark intersections of memory, materiality, spirituality, ritual, home, music, the organic, nature, and the birth of language itself, then pivot them to produce experimental forms. They defy the preconceived notions of words, language, typography, and the essence of communication. They lay bare the savage beauty of unfettered minds. They have no constraints on how they might be perceived; or the need for ridged structures that placate standard norms. They are oracles who understand our need for a more profound, cabalistic system of capturing and articulating thoughts, feelings, and perceptions of logograms, words, type, and language as art in our global society. 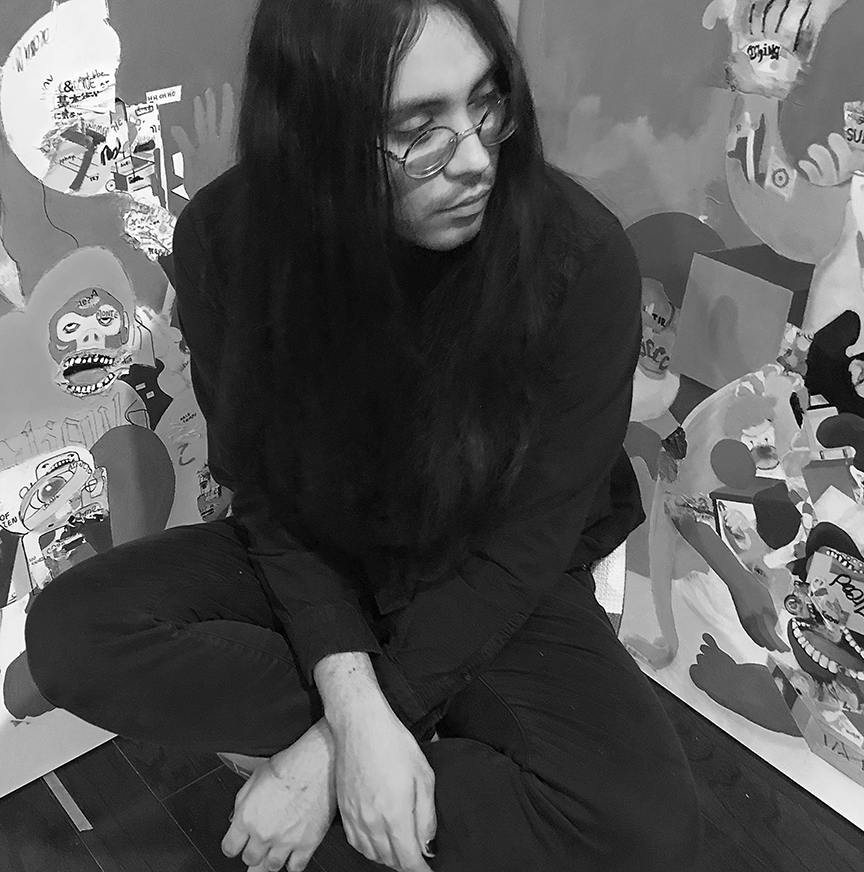 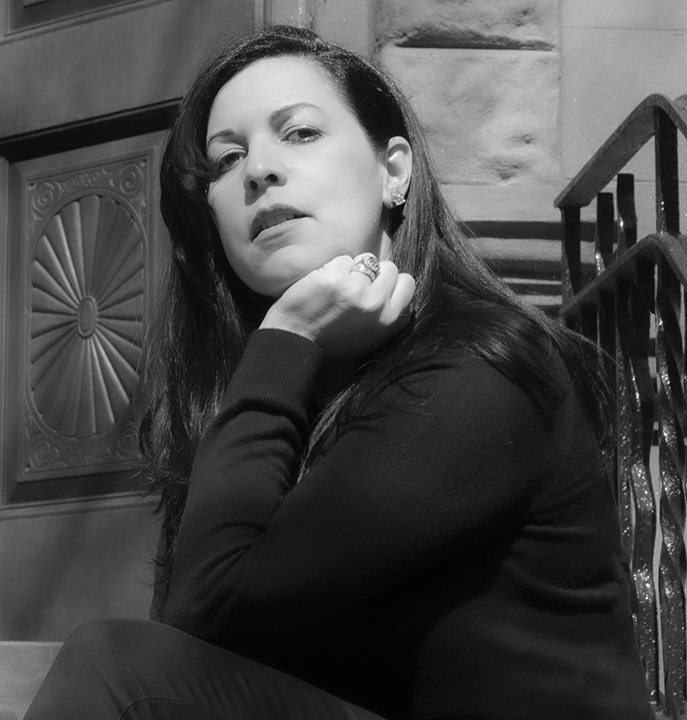 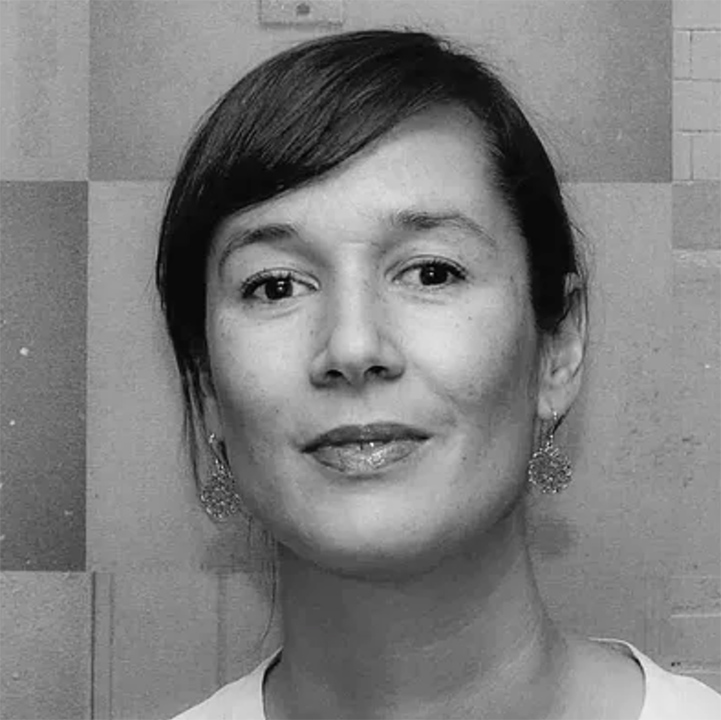 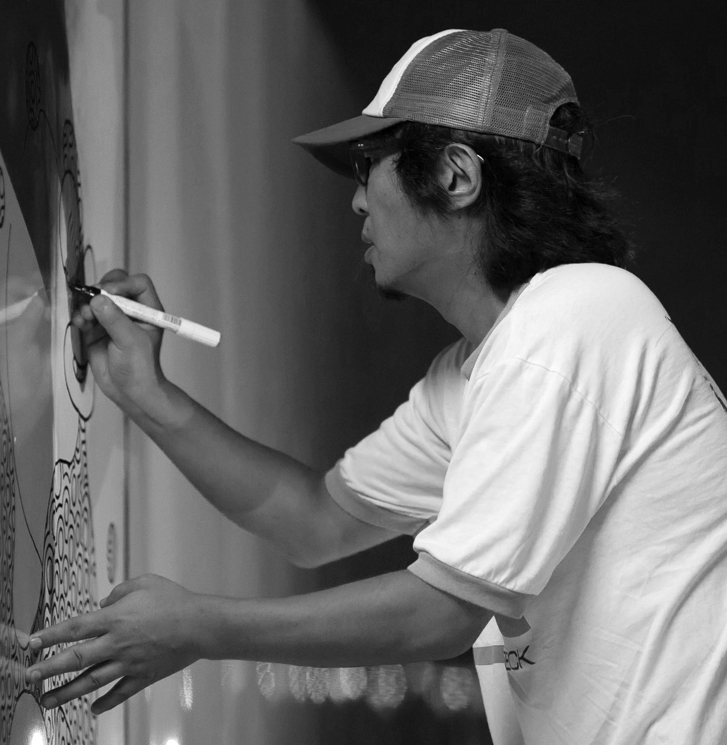 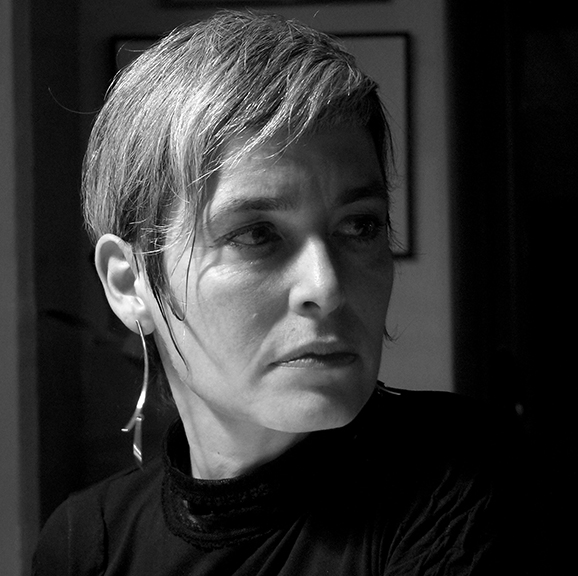 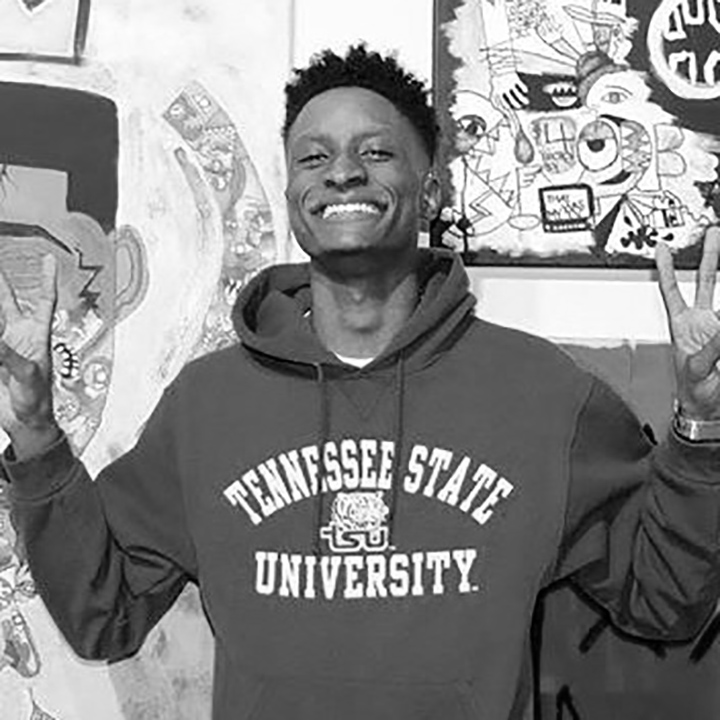 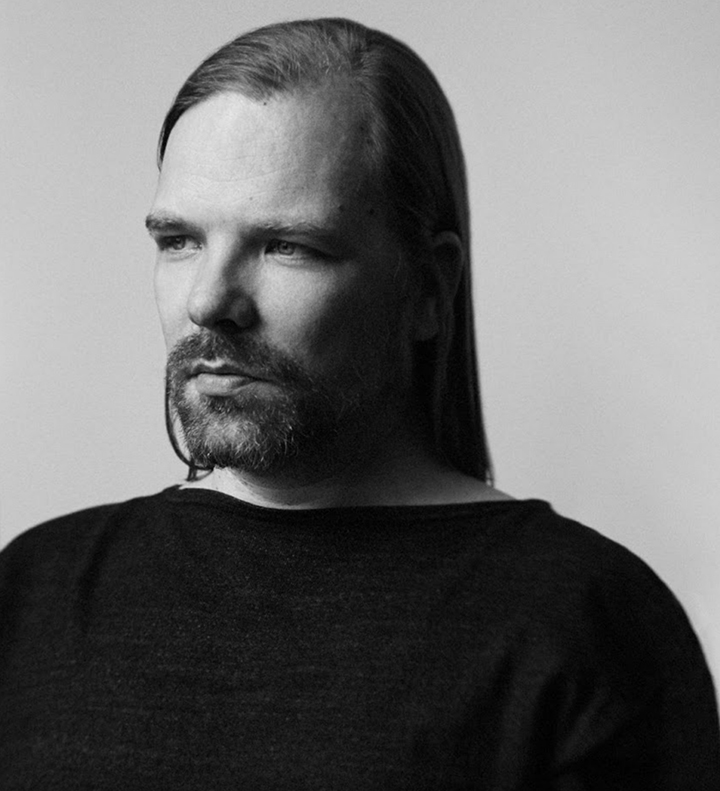 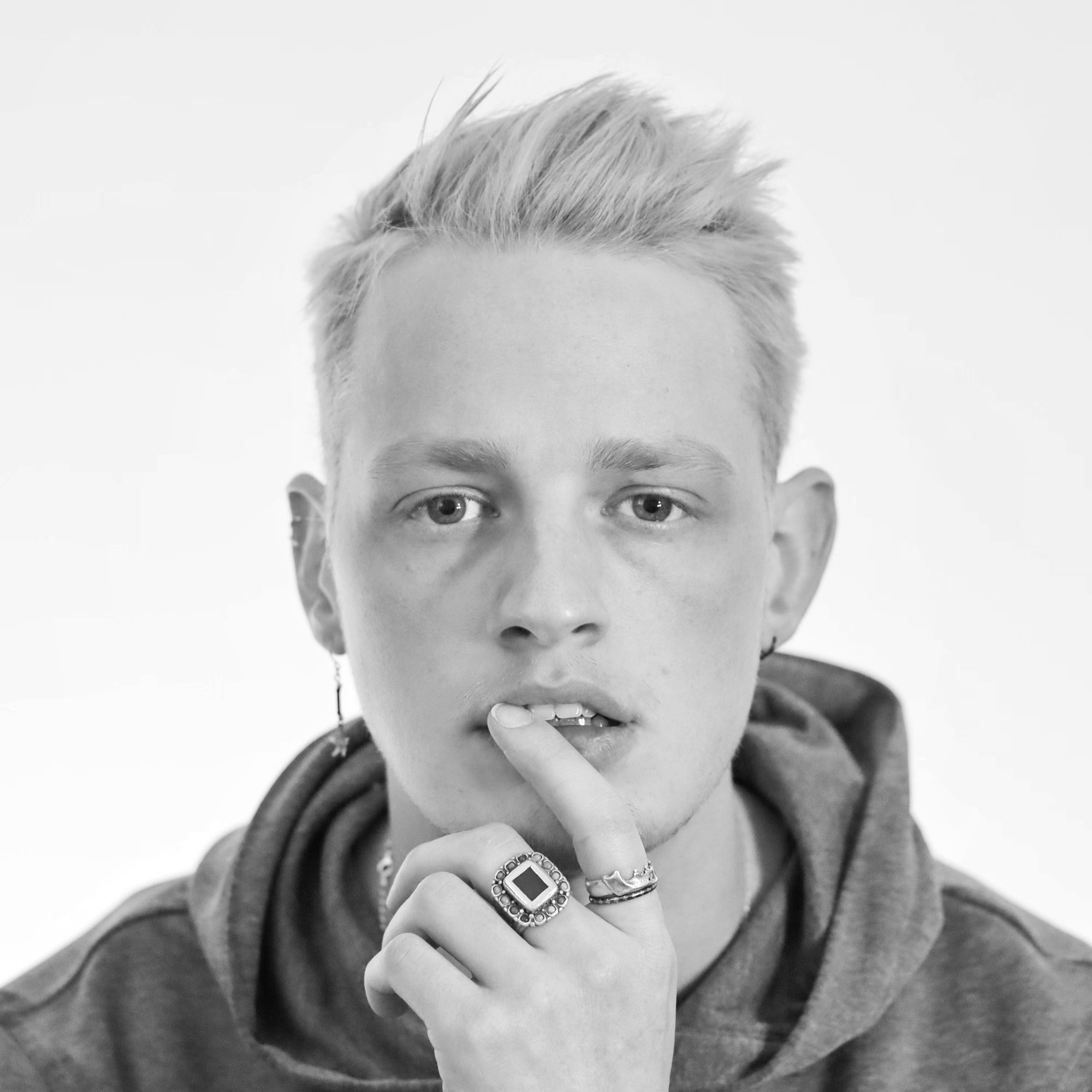 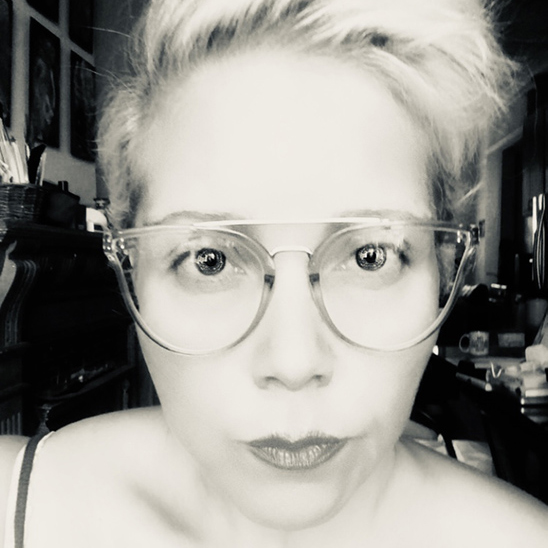